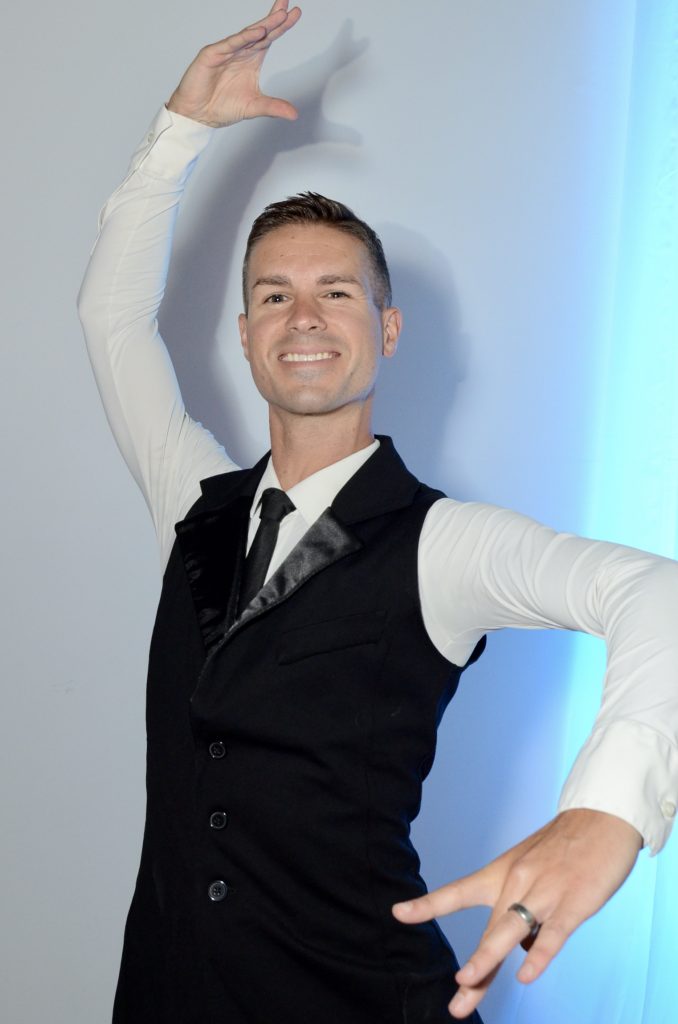 Brenton Mitchell is a Halifax native who was introduced to ballroom dancing in second grade gym class by Evelyn Edgett, who went on to become his mentor. He took his love of music and movement to Dalhousie University where he earned a Bachelor Degree in Kinesiology and a Master’s Degree in Occupational Therapy.

Brenton knows and has worked with some of the World’s top coaches. 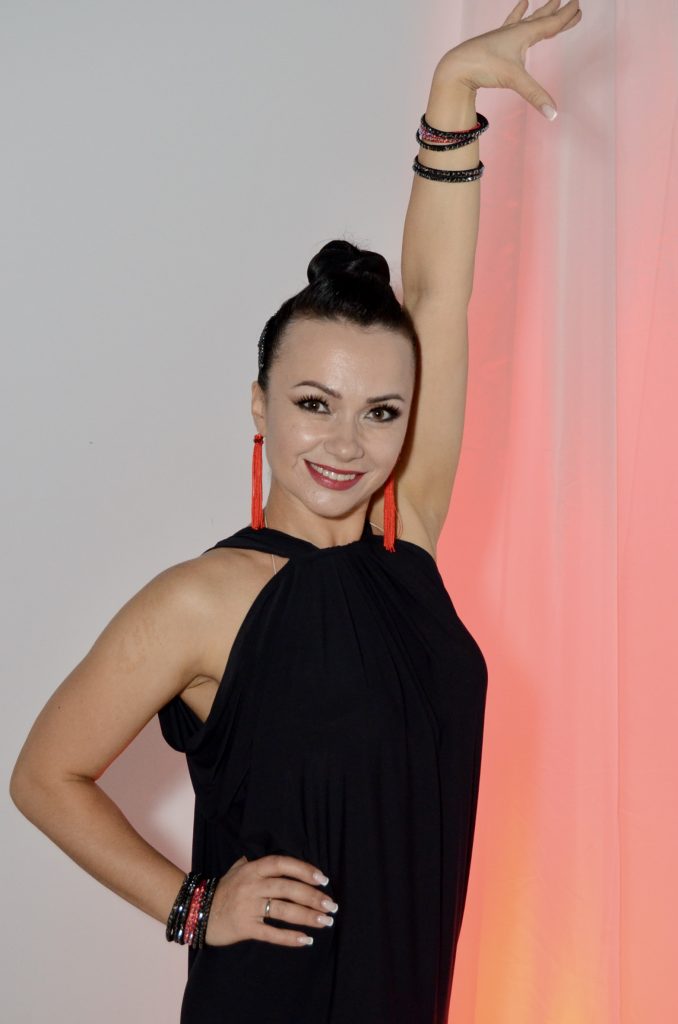 Yana, originally from Ukraine, has danced since childhood. She has competed and represented her Country in multiple styles of dance, and went on to obtain her Masters of Dance Choreography from the Kharkiv State Academy of Culture, in Ukraine. In addition to being a beautiful dancer and choreographer, Yana is also a makeup artist, and costume designer. She believes that beauty can be found, no matter how challenging the situation. 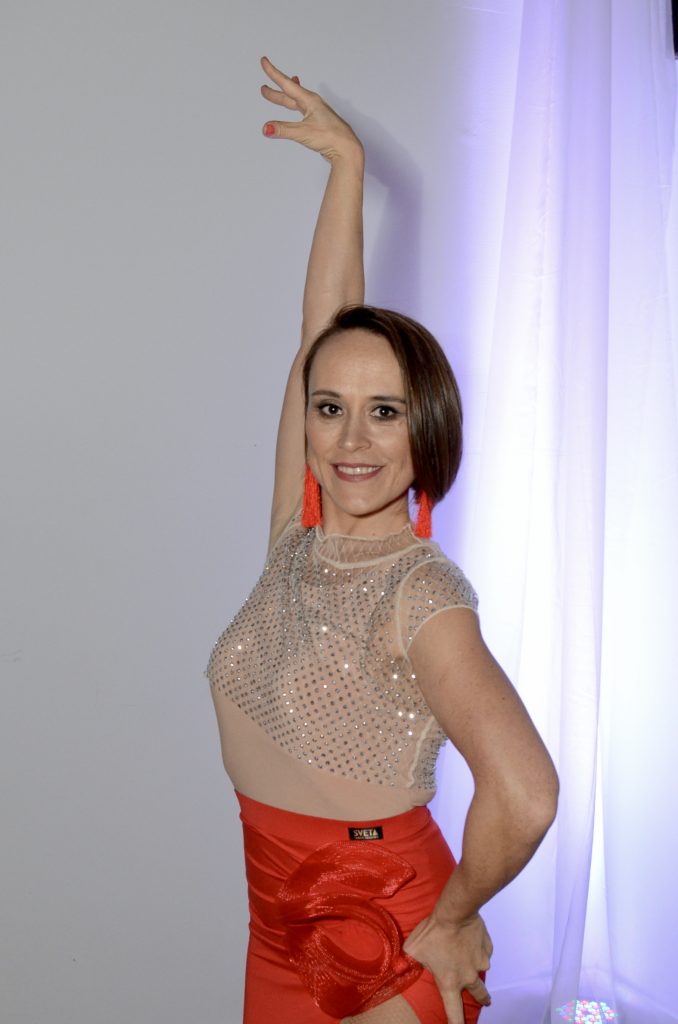 Nadia was a competitor dancer for 14 years – since she was 10 years old. She recently came with her family to Halifax from Russian. Her competitive dance partner became her husband. As owners of a dance sport club in Russia, they coached dancers from beginners to competitors and had the province’s winners for more than 10 years. All their own three kids dance ballroom and that is a valuable experience for all of them. The hard work a couple has to do together to achieve a goal is a great teamwork experience for girls and boys. Nadia has experienced this as a dancer, coach, and parent. Nadia believes that everyone can dance and enjoy it, and that everybody’s dancing is unique. 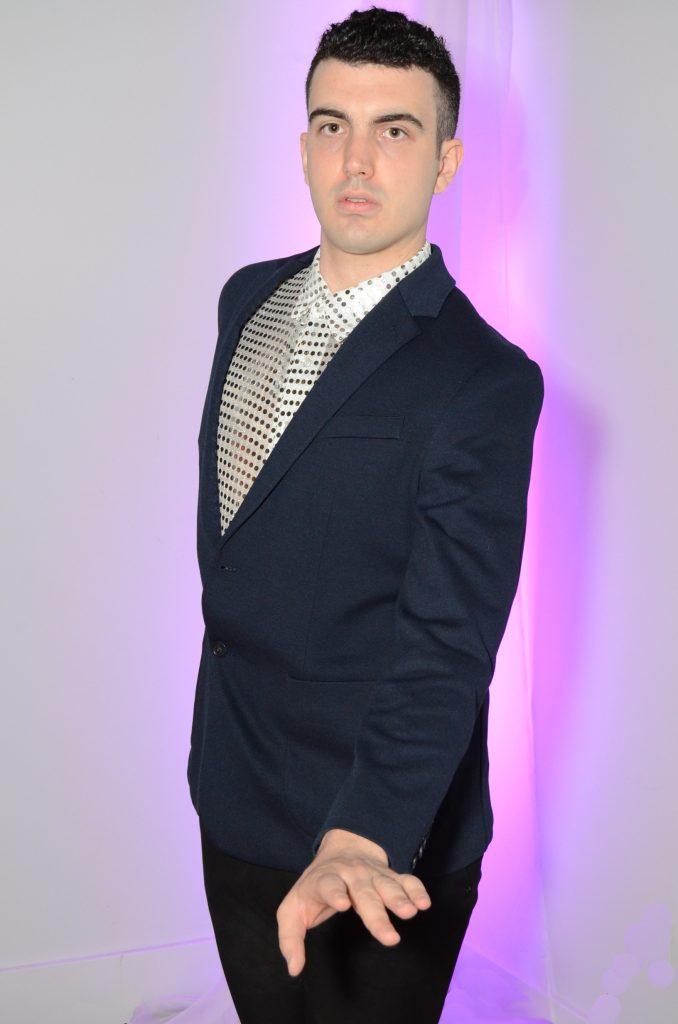 Jack is a very creative and enthusiastic dancer. Whether on or off the dance floor, he finds ways to expand typical choreography, encouraging students to explore movement in atypical modalities. He has created the Fusion Dance & Wellness Freestyle class, and has recently graduated from Dalhousie University’s Political Science program. 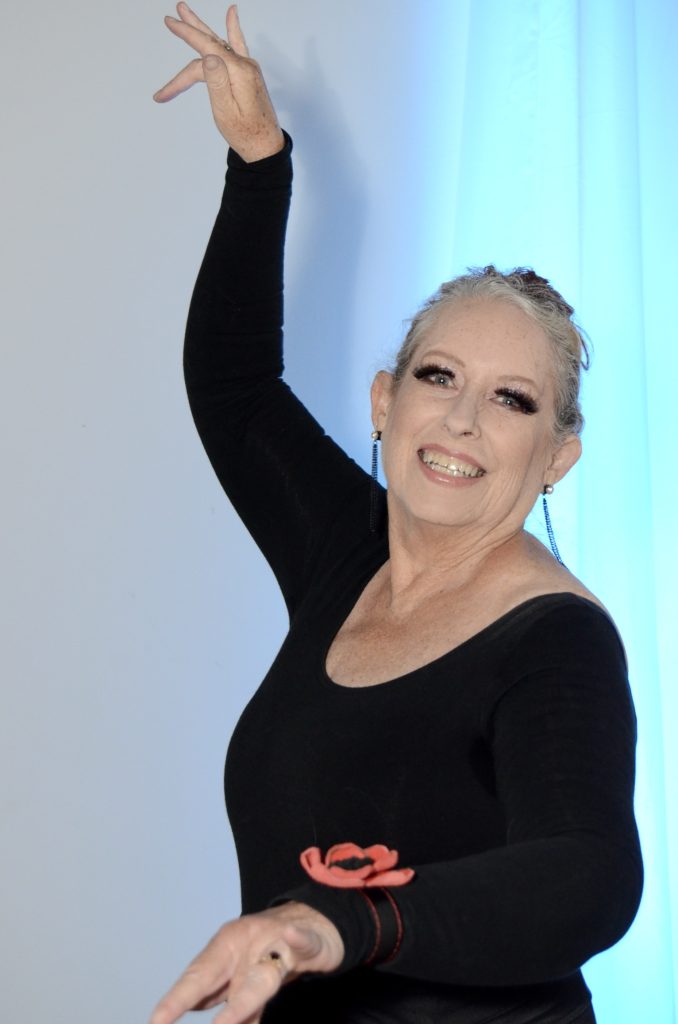 Cheryl is a freelance senior arts administrator who has worked at the national level in theatre, music and dance. Invited by Brenton to invest in his dream, she did not have to think twice about getting on board. Cheryl loves to try new things and has been instrumental in designing two very unique programs introducing children and youth to the performing arts.

Cheryl teaches our DanceABLE classes for those with neurological or physical challenges. 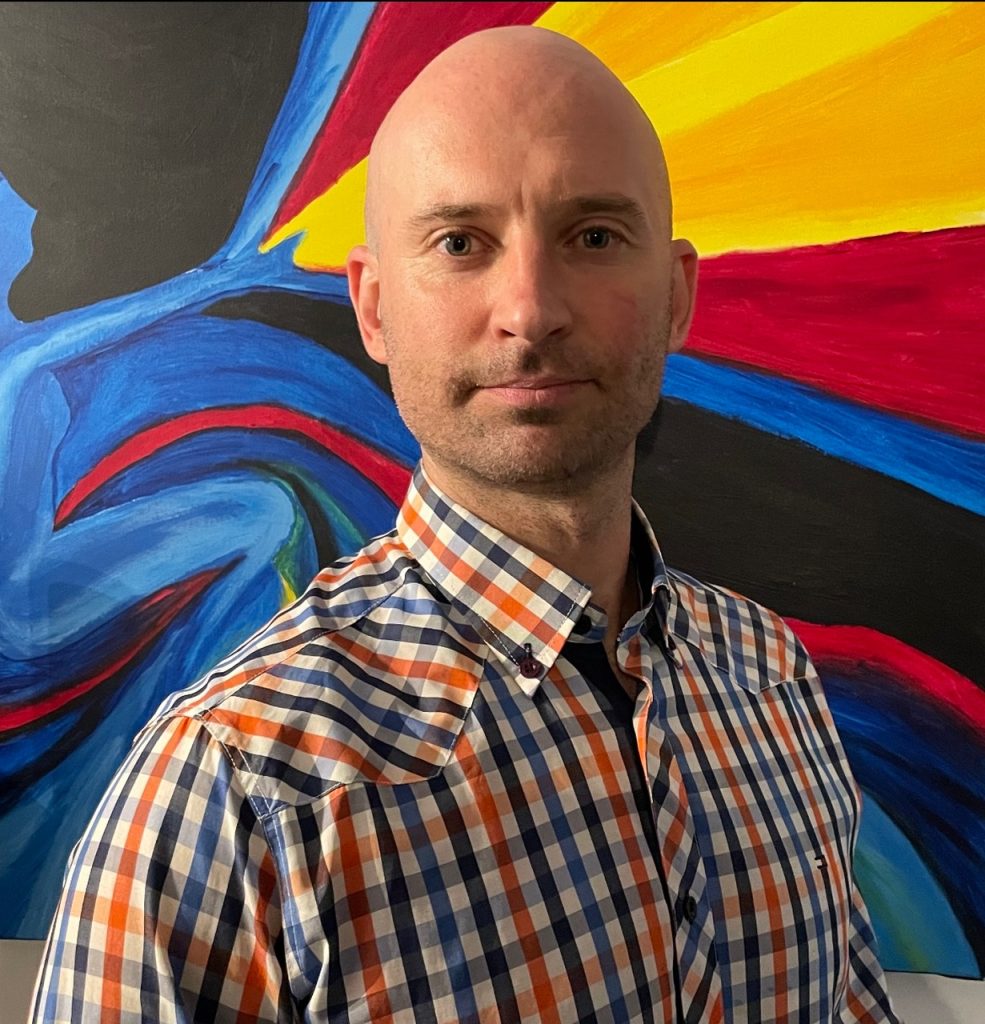 Alexandr, who goes by Sasha, is also originally from Ukraine, and has danced since childhood. He has competed and represented his Country for almost two decades, Internationally. Amongst a multitude of top International awards, Sasha was a world Latin finalist numerous occasions.

Sasha obtained his Masters of Sports for International style ballroom dancing, and has a bachelor’s degree in Law and Jurisprudence, from Ukraine. 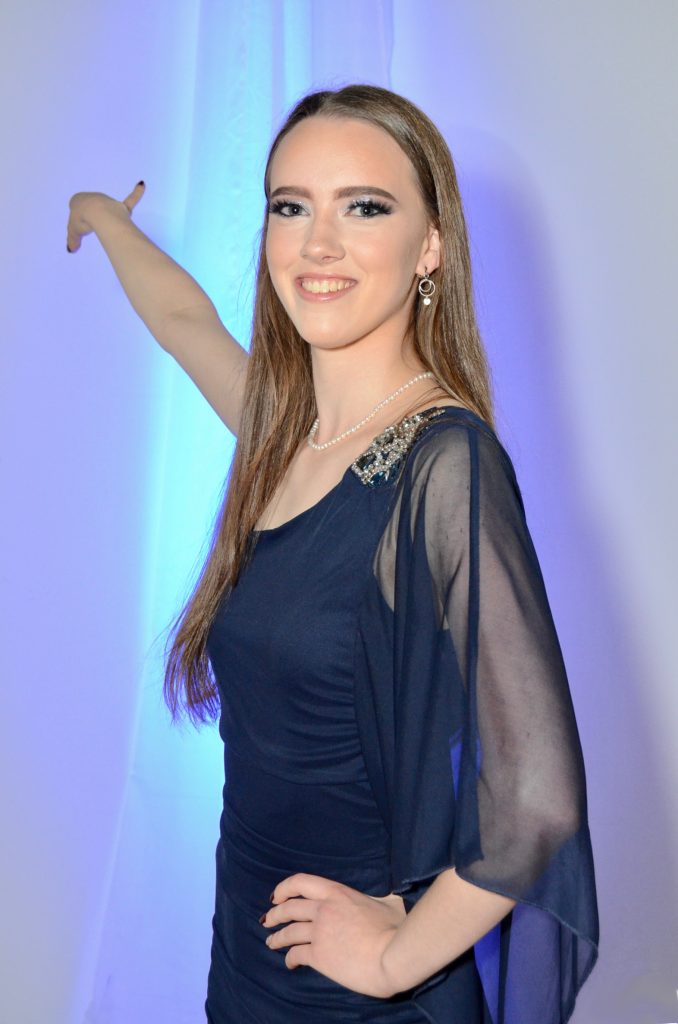 Eva has been around, and supported our studio for many years. She is our children’s summer dance camp leader, and proudly represents our studio as a competitive dancer, in the amateur division.

Eva is working on her bachelors of Science degree at Dalhousie University, and shares her love of music and movement with everyone she meets! 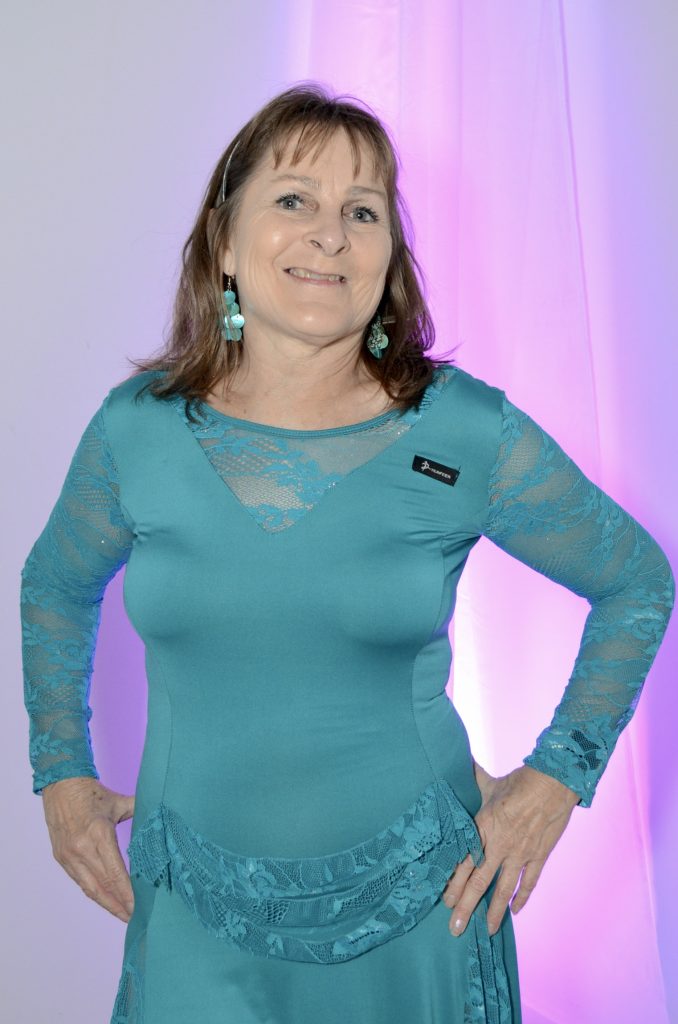 We warmly welcome Janet as our newest staff member to the team, a friendly dance enthusiast who will become a very familiar face as she takes on a full time receptionist role at the studio!

Janet loves to dance and has challenged herself on multiple occasions, competing and performing in the “student-teacher” division of competitive Ballroom and Latin dancing. 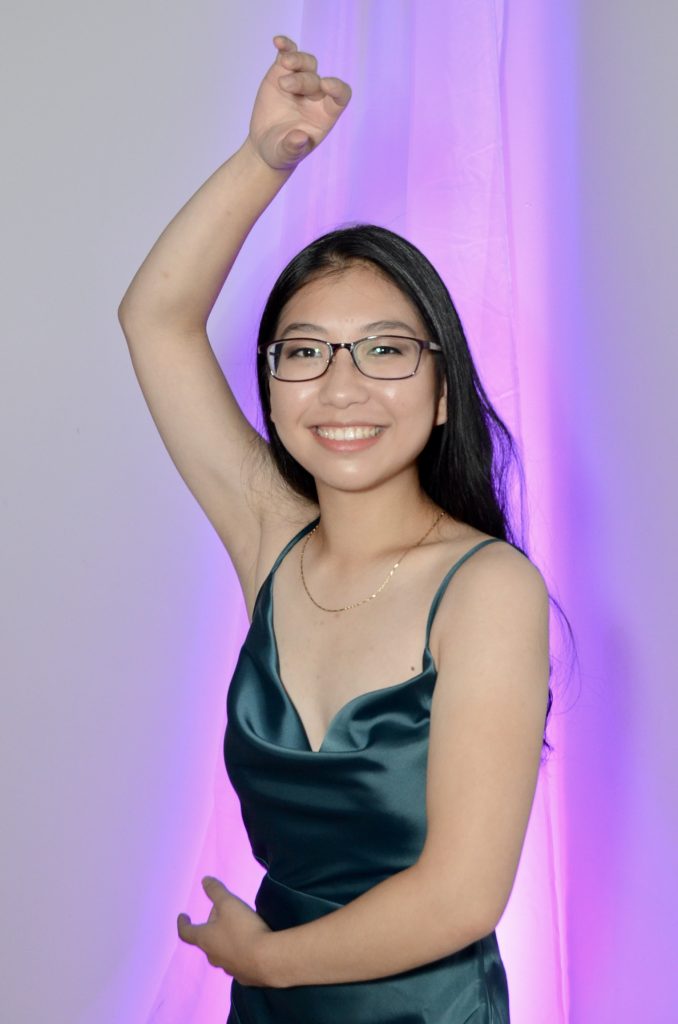 Wei-Hsiu has also been a proud student of our studio for many years, and has been instrumental in the success of our summer dance camps. She is presently studying at Dalhousie University, with sights set on Medical school. She will be joining us as a teaching assistant. 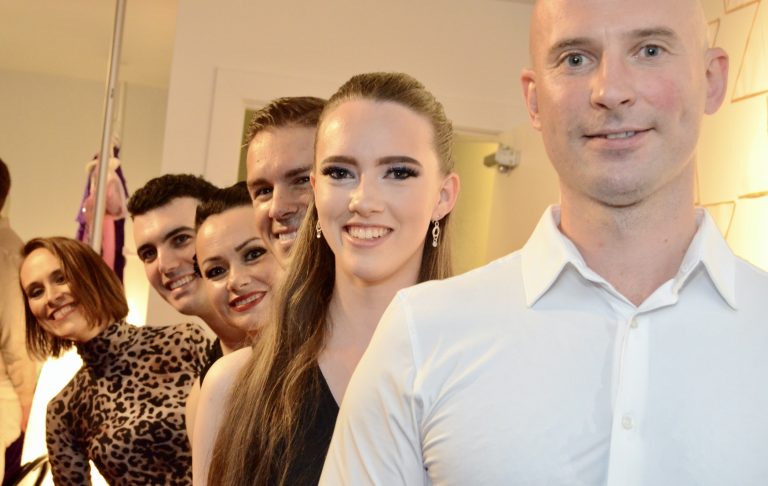 Whether you are a social dancer or a competitor, a beginner or a more experienced performer, you’ll find a warm welcome and exceptional instruction atFusion Dance & Wellness.

Come and check out our magnificent new dance centre!

Fusion Dance & Wellness is where you can learn, rehearse, create, collaborate and grow. We cater for all ages and all levels of dance. We are experienced – so you don’t have to be.

We pride ourselves on providing a fun and friendly environment. We want to see each dancer use dance as a way to follow their dreams, whether dancing for fun or dancing on the world stage.